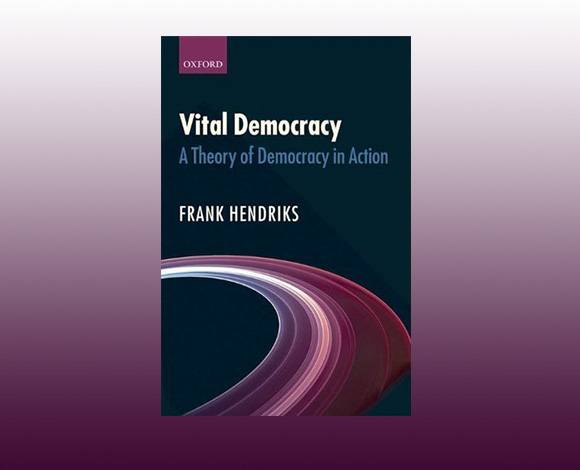 Vital Democracy outlines a theory of democracy in action, based on four elementary forms of democracy – pendulum, consensus, voter and participatory democracy – that are thoroughly analysed, compared and related to both the literature and the real world of democracy. Just like a few primary colours produce an array of shades, a few basic models of democracy appear, the author argues, to constitute a wide range of democratic variants in real life. Focusing on tried and tested democratic institutions, Frank Hendriks shows that the four models of democracy – with their divergent patterns of leadership, citizenship and governance, their inherent strengths and weaknesses – are never purely instantiated. He argues that wherever democracy is practiced with some level of success, it is always as hybrid democracy, thereby challenging those democratic reformers and theorists that have inspired the quest for democratic purity.