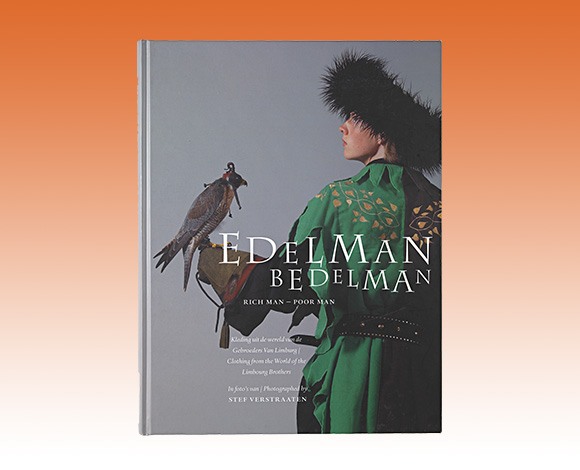 Re-enactors are photogenic, but photographing mediaeval people, of course, is a glaring anachronism. During the festival, people in 600-year-old attire find themselves walking modern streets lined by contemporary people taking many thousands of digital pictures. These occasional photographers mean to capture the past, but their cameras register the present. The eye is merciful; fantasy is pliable; but the lens is implacable. Illusion is undone by inescapable reality: the 21st century cannot be erased. Photographer Stef Verstraaten has succeeded in partially bridging this gap between the medium and the image and between the 15th and the 21st centuries. He made up his mind to undertake what could not be achieved on the festival streets: to isolate the participants and eliminate their setting and background. He designed a mobile studio of considerable dimensions, custom-made for this project, allowing him to fully control the backdrop wherever he took his photographs. The result is striking. The re-enactors coincide perfectly with their mediaeval personas without there being any distracting interference.